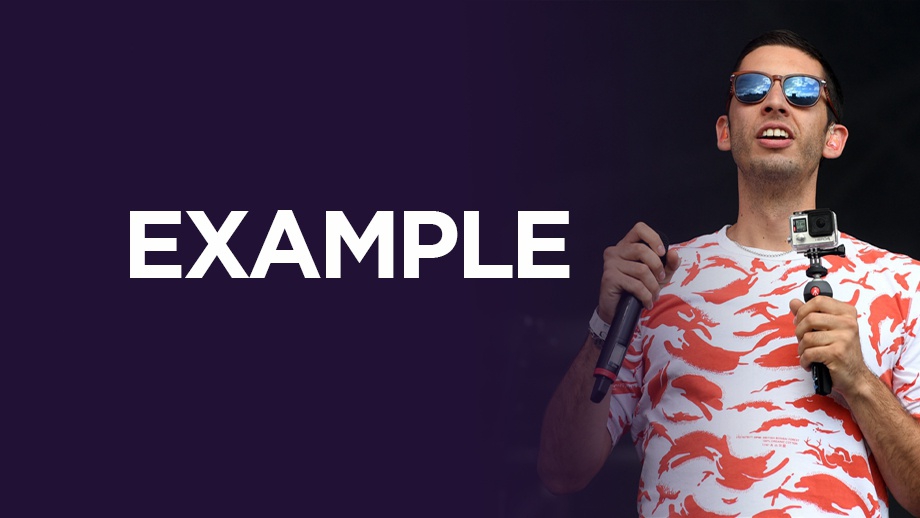 It's been a long road back but Example has finally made his return to music!

Example dropped his new single 'The Answer' on Friday and joined us on Total Access to not only introduce it, but also have a catch up about what he's been doing on his time off.

Real name, Elliot Gleave, Example  has been busy becoming a father on his time away from music which he told Elliot Holman was his 'greatest achievement'!

There was so much to catch up on... here's three things you may have missed!

1, His real name is Elliot… so Elliot, meet Elliot!

2, He’s extremely honest, Example told us that he wanted to release the right song because he’s released ‘rubbish’ tunes in the past.

3, Example actually has over 200 unreleased songs on his laptop including collaborations with Ed Sheeran and Calvin Harris but they’re not very good… apparently!

Hear the rest of Example's chat with Elliot Holman and his new single 'The Answer' below.