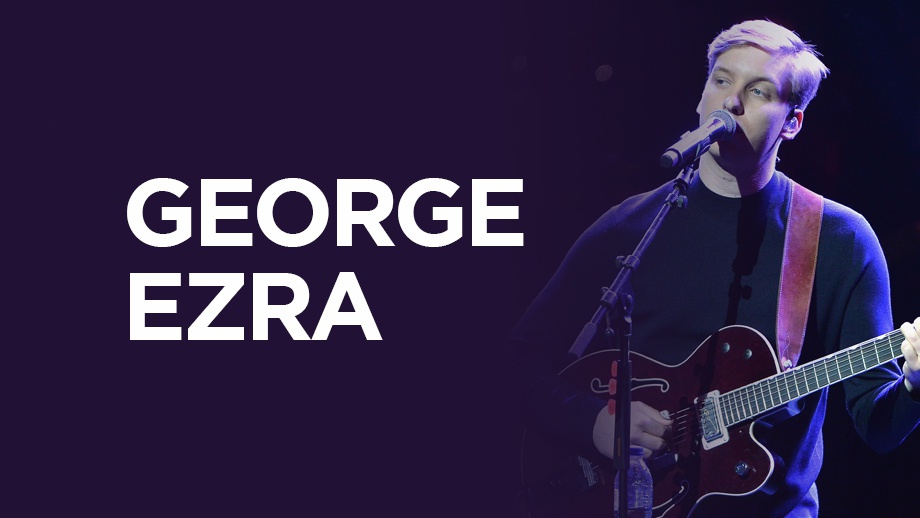 George Ezra has been away... but now he's back with his new single 'Paradise'!

We heard new music from George in the summer when he released the catchy 'Don't Matter Now', which he says was a taster for what we can expect off his upcoming album 'Staying At Tamara's'!

George joined us on Total Access to chat with Elliot Holman about his new music and also reveal the real reason behind the album title.

Let's have a look at three things we learnt when George Ezra dropped by on Total Access!

1, He's started presenting his own podcast where he interviews fellow musicians... and his first guest was Ed Sheeran!

2, George loves his new single 'Paradise' and says it's a "Pleasure" to perform it!

3, He named his album 'Staying At Tamara's' after he stayed at a random women's house in Barcelona whilst trying to boost his creativity ahead of writing his new album!

Well, there you go!

You can see the music video for his new single below and also hear Elliot's chat with George Ezra on Total Access!