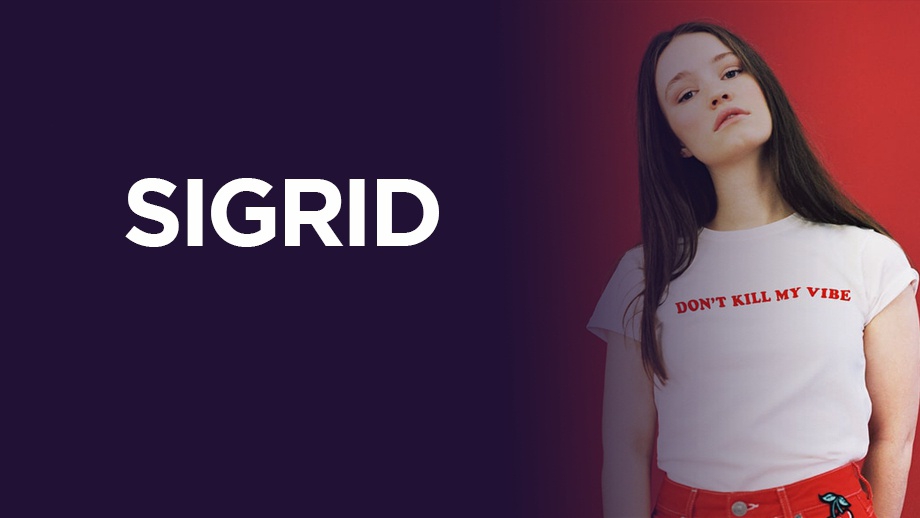 We haven't had many Norwegian popstars on Total Access... in fact, there hasn't been any!

So, we were delighted to have Sigrid join us as our first guest of 2018 to chat about her catchy single 'Strangers'.

The singer appeared on Total Access to chat with Elliot Holman about her new single and she also gave us an insight into christmas in Norway!

We've put together the three things we learnt about Sigrid during her time here on Total Access.

1) In Norway, it's tradition for families to walk about the Christmas tree and sing carols.

2) Whereas we sit around and watch rubbish TV... in Norway you can ski all day during the Christmas period.

3) Her single 'Strangers' is actually a sad sing about feeling like strangers with someone and waiting for it to turn into something that it's not... but the beat is so catchy!

Now you know a little more about Sigrid and Norwegian culture... check out her chat with Elliot on Total Access below!