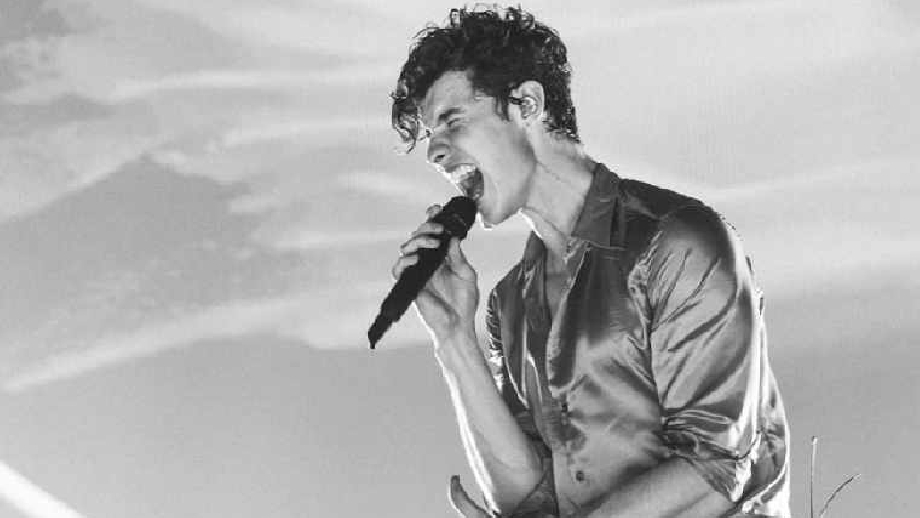 Shawn Mendes played a sold out gig in Manchester this week, Olivia Jones was there and swooning like the rest of the audience.

Here's her 5 reasons why you should try and catch him whilst he's performing in the UK.

Shawn's vocal ability is unfaltering. He'll take you through soft verses and powerful choruses, battling the sound of his guitar and never nailing anything but perfect.

The overwhelming mutual respect Shawn and his fans have for each other is palpable. The chorus of young fans singing along to every lyric and the friendship groups dancing and singing with each other is a joy to behold. 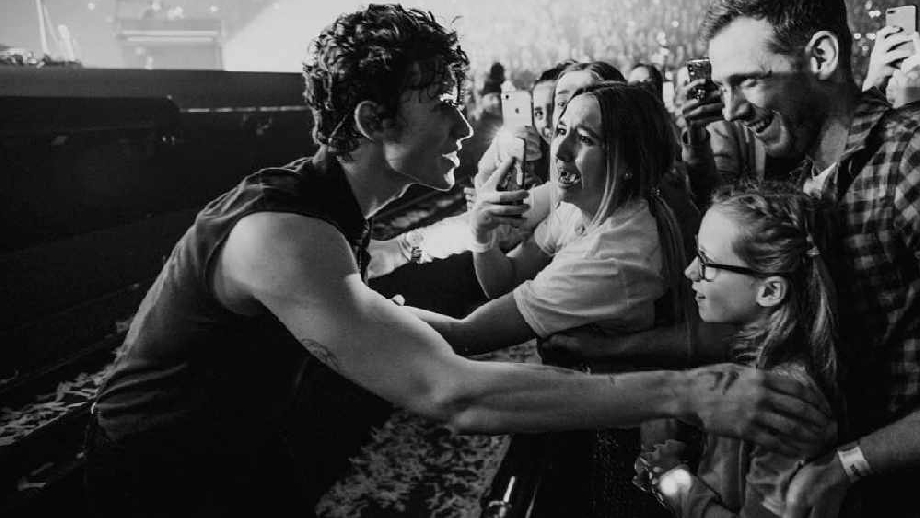 The giant rose which levitates over a smaller stage in the centre of the arena is a focal point for the romance in everything Shawn does. The visuals of forests, waterfalls, planet earth and flowers blooming brings a level of peace to the crowd unlike most arena tours. 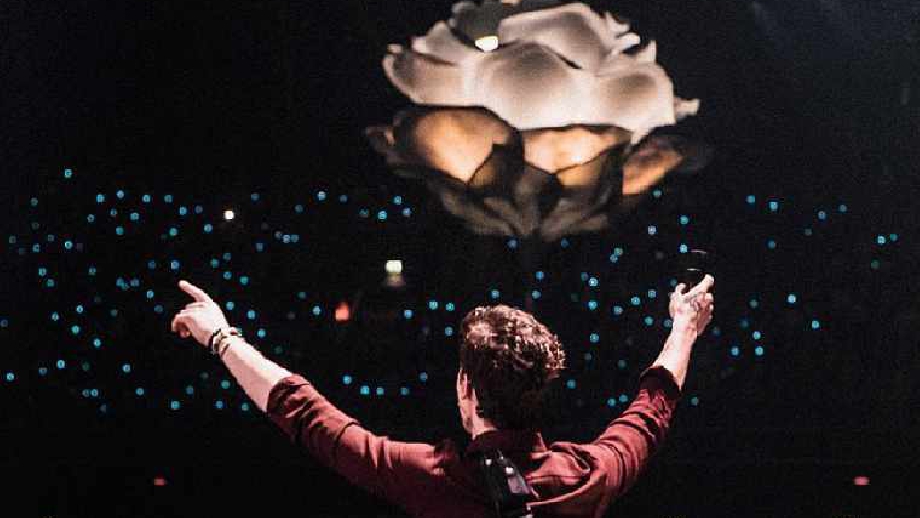 Not only can you buy a miniature rose that pulsates along with the music but if you're lucky enough to be stood right at the front, you might catch one of the many plectrums that Shawn chucks into the crowd. 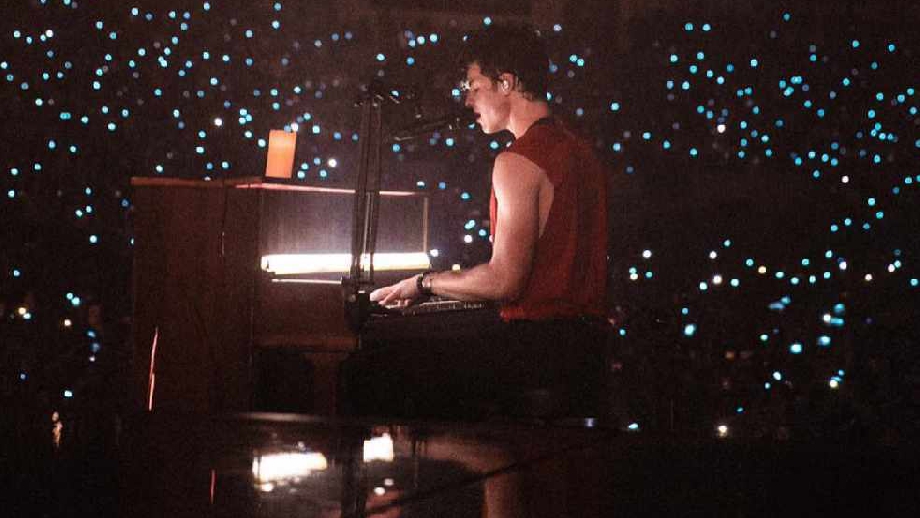 The silhouette of his bulging biceps which powers his guitar are worth leaving the house for. 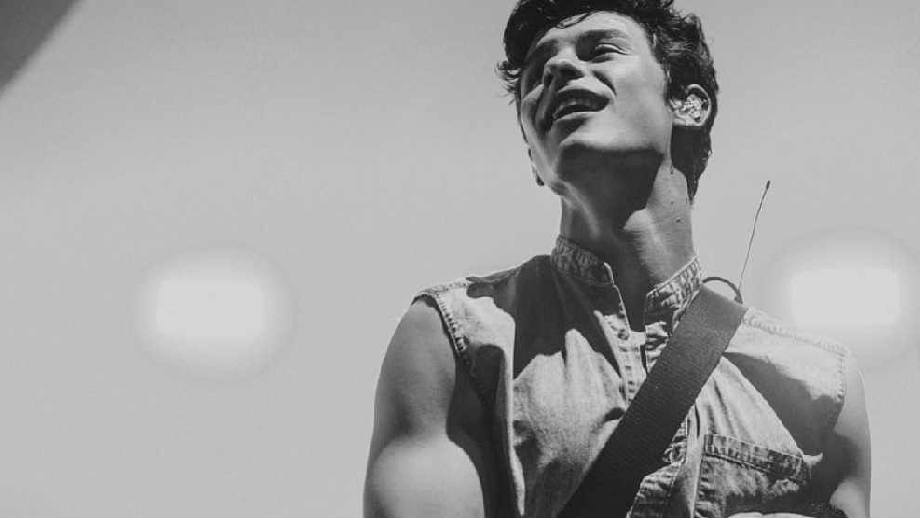